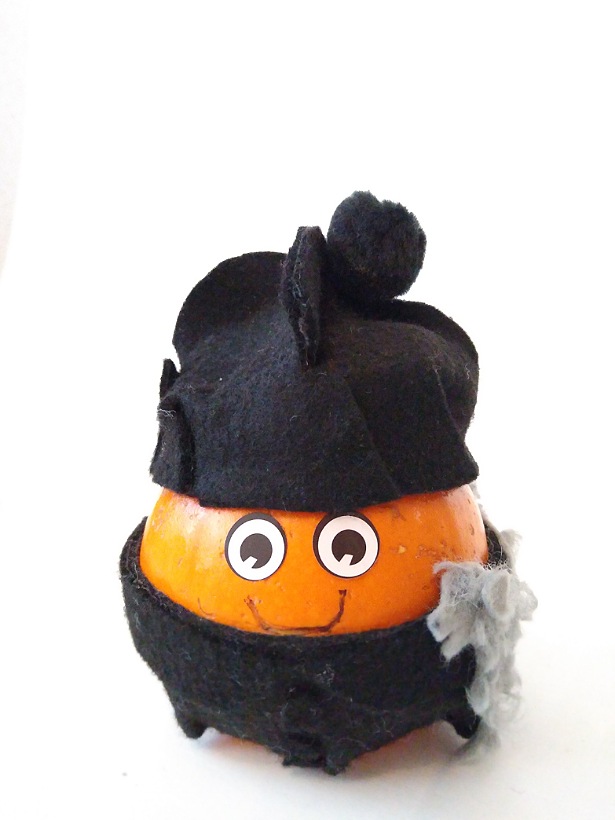 In the grip of covid-19 shut downs and quarantine, my kids received three weeks worth of rays of hope in July from the beautiful nuns, novices, postulates, and volunteers of the Salesian Sisters. They host an annual summer camp at their locations across the U.S. This year, it just had to be over Zoom. Clearly, then, we needed to make St. John Bosco and St. Mary Mazzarello – the founders of the Salesians – as a thank you. If you like these and want to support their order, you can send them money here. 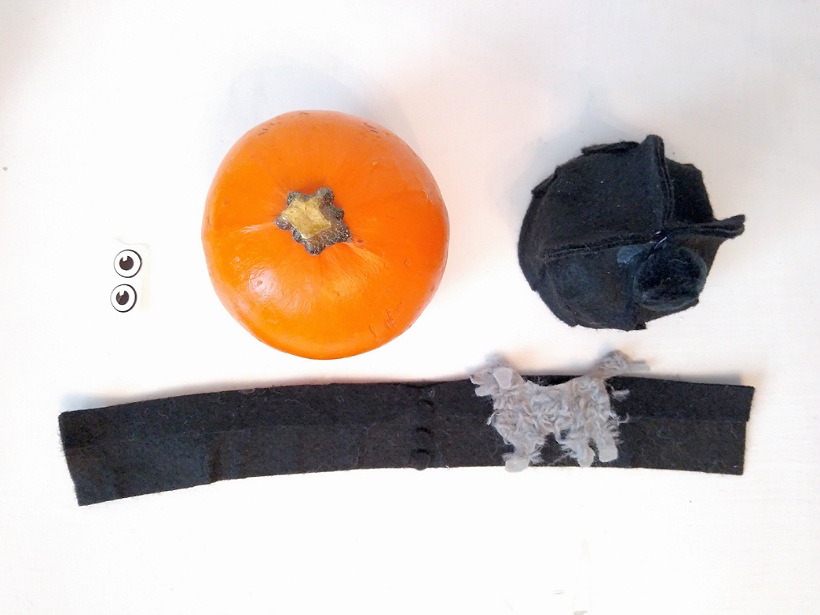 Just before we got word that the Salesians were offering a free online summer camp – complete with juggling and beatboxing lessons – the kids and I were reading a chapter book about John Bosco from Pauline Books and Media. Talk about perfect timing! Thanks, Holy Spirit!

Who was St. John Bosco?

John Bosco didn’t wait until he was an adult to start preaching the Gospel. As a kid, he would put on acrobatic shows – first in his own front yard, and then at his employer’s property where he was working to earn money for school. When his audience was assembled, he’d pray a rosary, tell them about God or about what he had heard at Mass. Tight rope walking and juggling were just a few of his go-to stunts while he preached. And later, when an acrobat started disrupting the attendance of the young boys he served by hosting catechism classes, he challenged him to an acrobatics competition. After three enormous feats of strength, balance, and coordination, John Bosco won. The acrobat had to host his shows at a different time, and John Bosco had his boys back. 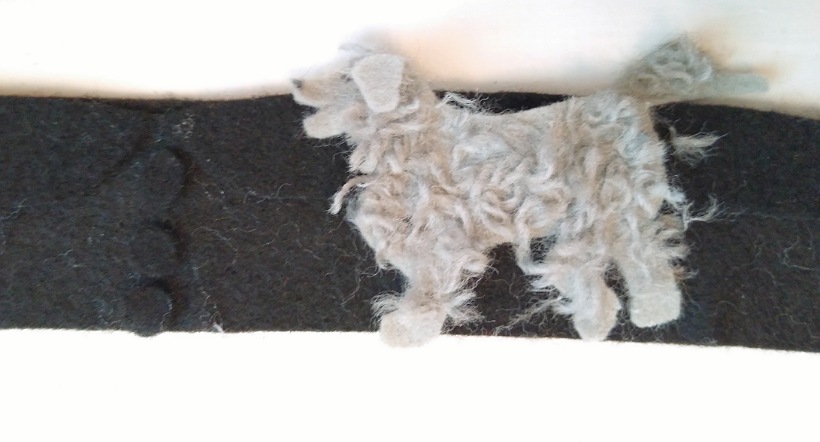 Born in 1815 in Becchi, Italy, John Bosco was the youngest of three children. His father died when he was just two, making life harder for his already poor farming family. At the age of 9, he had a dream depicting boys fighting and playing and saying terrible things about God. In the dream, Mary appeared to John Bosco, who was asking them to stop and was even thinking about fighting them. When Mary appeared, all of the boys turned into beasts, trying to tear each other apart. She told him to win their friendship with kindness, and suddenly, all of the wild animals turned into lambs. He was then told to take care of the lambs like a shepherd. 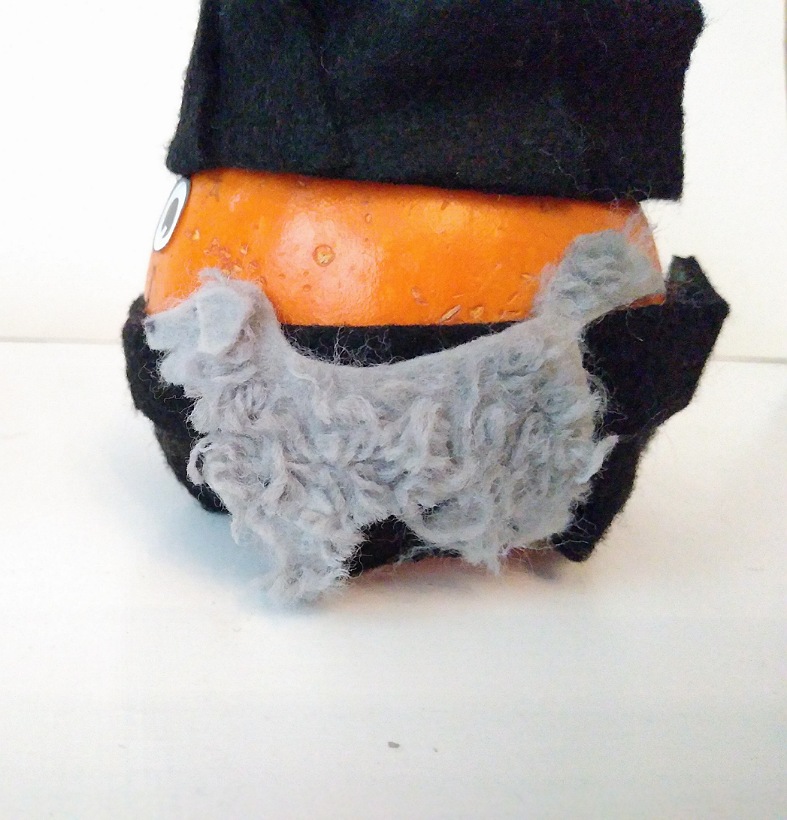 From a very early age, John Bosco wanted to be a priest. He wanted to help children pray and grow closer to God. Eventually, to the chagrin of his older brother, he was sent to school so that his dreams of becoming a priest could one day be realized. Once ordained, John Bosco got right to work. He started offering catechism classes to poor, rowdy boys from the streets of Turin. His group grew and grew. But their constant growth coupled with the constant noise and rambunctiousness from such a large group of boys meant they were hardly ever welcome in one meeting space for long. Eventually, John Bosco would buy land and build more space for his oratories. 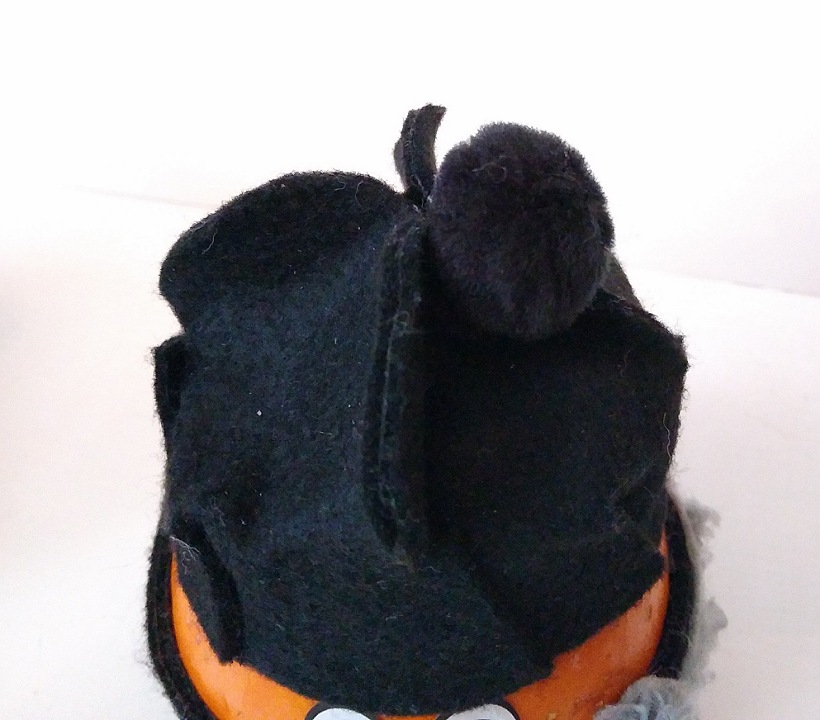 After tremendous growth, plenty of setbacks, and a lifetime of prayer, John Bosco felt called to found an order. He called it the Salesians after St. Francis de Sales. He would then also feel called to start an order of women. To do so, God sent Mary Mazzarello to him. 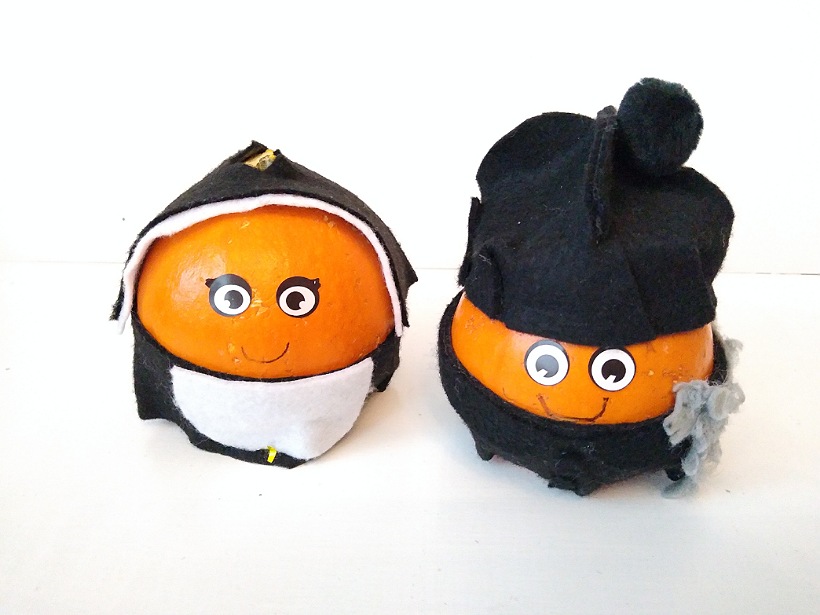 Really, his is a perfect story for kids. He was sent dreams that helped him know what God wanted of him, he trusted fully in God’s help, and he sought to serve children and young men with his entertaining talents and hard work. He also relied on none other than his mother, Venerable Margaret Bosco, to help him when his ministry grew.

Preparing the habit for Our John Bosco Pumpkin:

This one is difficult to do, so make sure you have extra supplies on hand. I'll do what I can to explain it.

1. Make your own dog-shape pattern, or print ours. (PDF up soon!)

2. Pin pattern to a piece of gray felt and cut with precision fabric scissors.

3. Cut out a rounded triangle for the ear.

4. You can skip the fur, or cut tiny pieces of yarn, rub them to unravel them, and tacky glue them all over one side of your felt dog. 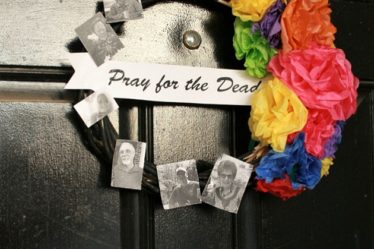 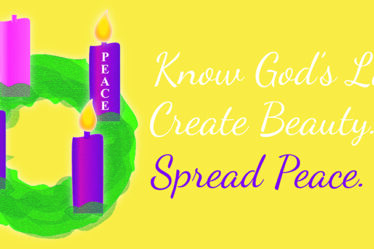 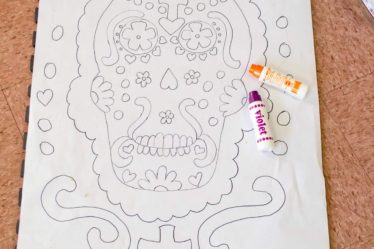