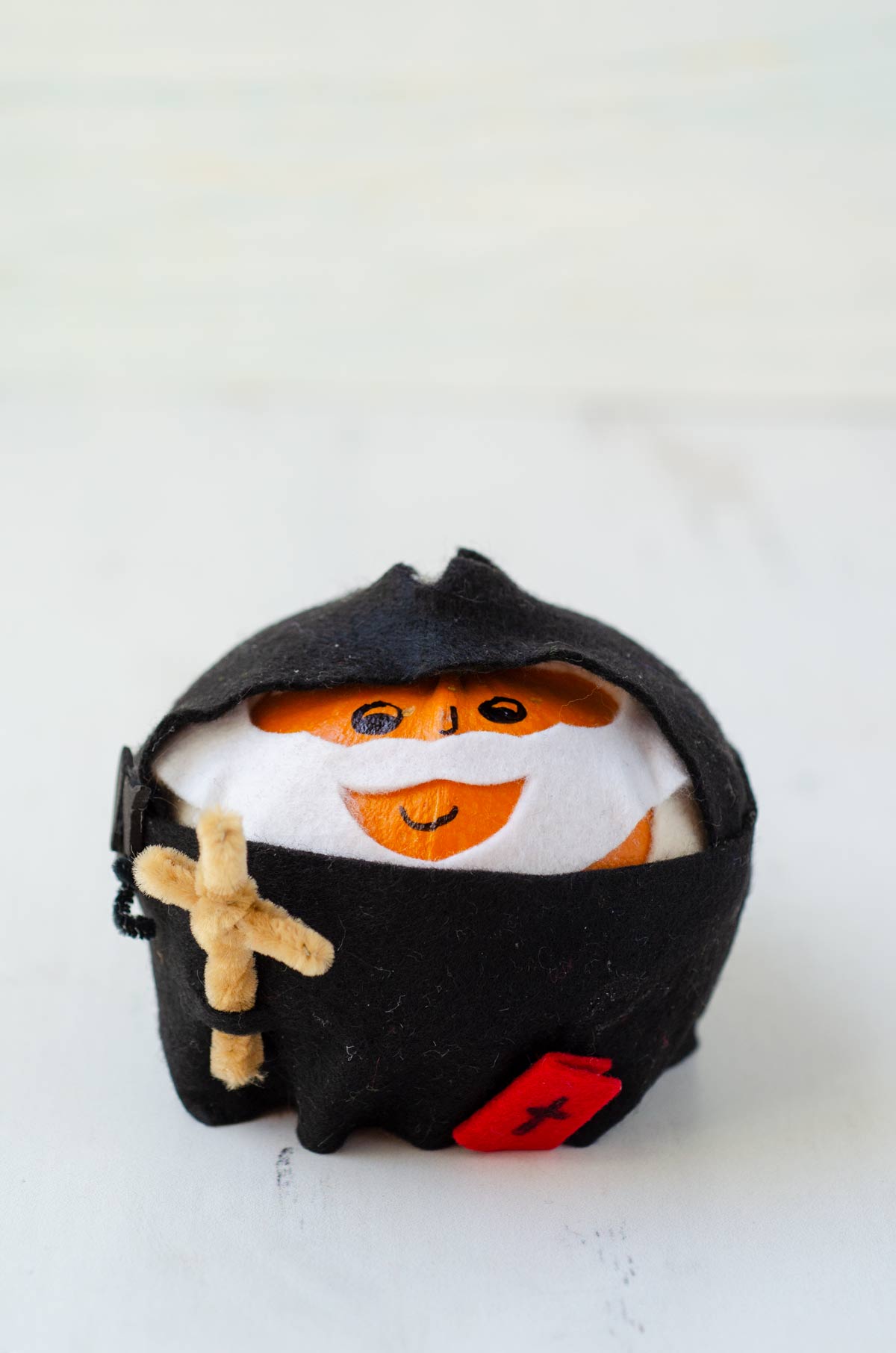 Sometime in October each year, our church, St. Luke, hosts a Christmas craft fair. There are some fantastic artisans and vendors, with everything from hand-made fabric books to fresh kettle corn (which I do not pass up!) to gorgeously framed icons. One year at the fair, a blended family with 8 kids set up shop in a corner of the Parish Hall. They had a beautiful story of redemption for their family through their devotion to crafting St. Benedict crosses. You can see their gorgeous creations on www.crossofstbenedict.com and read their story there as well. I can’t say enough about how wonderfully made their crosses were. Their work and the story made a big impression on one of our friends, and it pushed me to find out who St. Benedict was. After reading about his life, I decided to add him to the pumpkin list. Hermit or not, he would have to greet our trick-or-treaters on the front porch. And, if there was any Saint perfect for warding off the darkness on Halloween, St. Benedict is your guy. 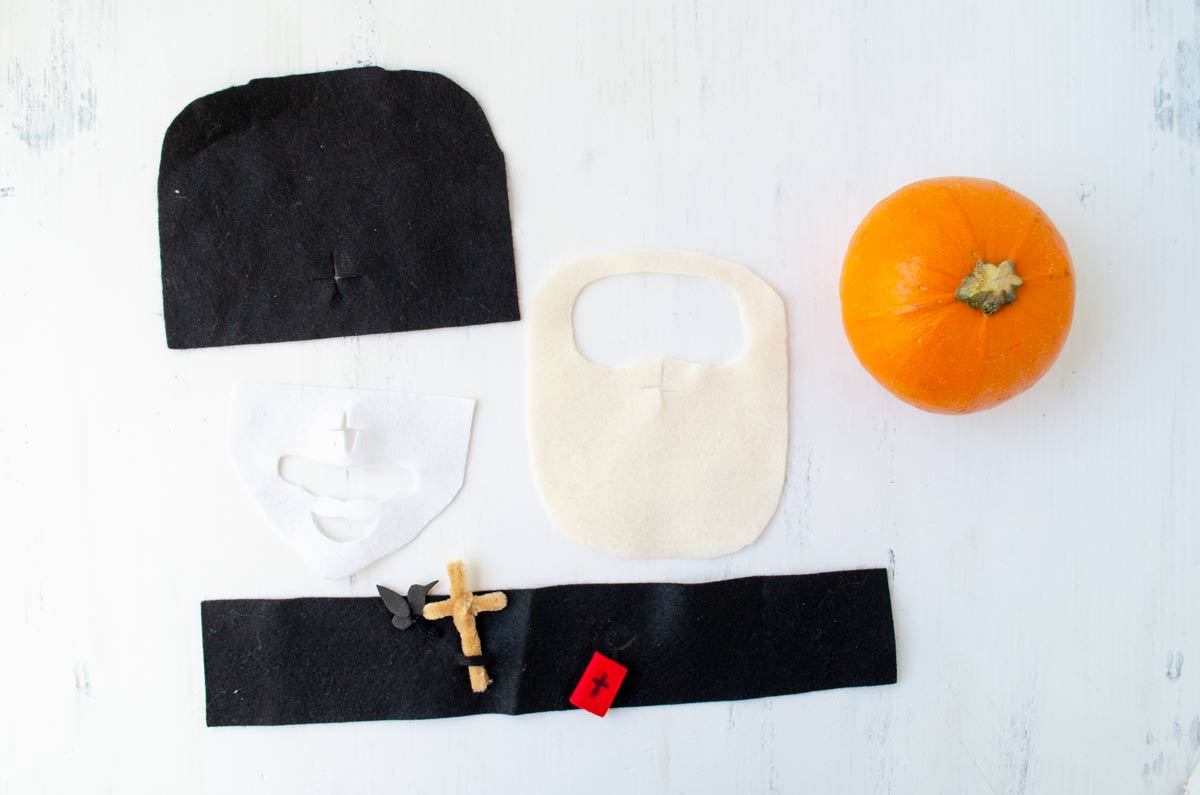 Who Was St. Benedict?

St. Benedict lived around 480 in Rome. He studied rhetoric right up until the point that he couldn’t stand the immorality of those around him. He fled to the hills of Subiaco, giving up his inheritance and pretty much everything else worldly. He lived as a hermit under the direction of Romanus. 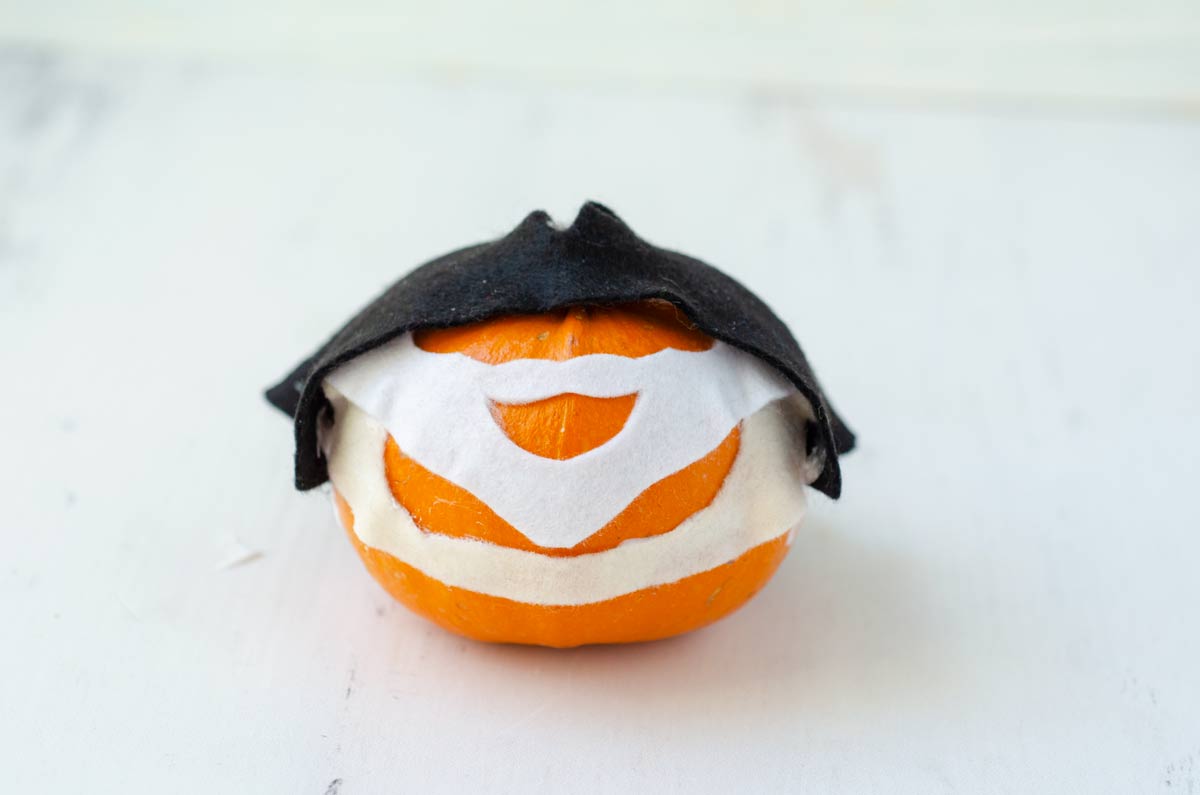 He was sought out by monks who wanted him to lead them. After several failed attempts, Benedict was finally able to create the first community that would become the foundation of what we know today as monastic life. He did so by setting down what is now known at The Rule of St. Benedict. There’s a quick summary of it here, but what it boils down to is that St. Benedict encouraged his followers to find the balance of prayer, work, study, and renewal. He showed them that the words of the Bible were the most powerful in the world, and he used his talent for speaking to give life to those words in his monasteries. In Benedictine prayer, we’re meant to empty ourselves completely of every care and thought to allow God to fill us up. 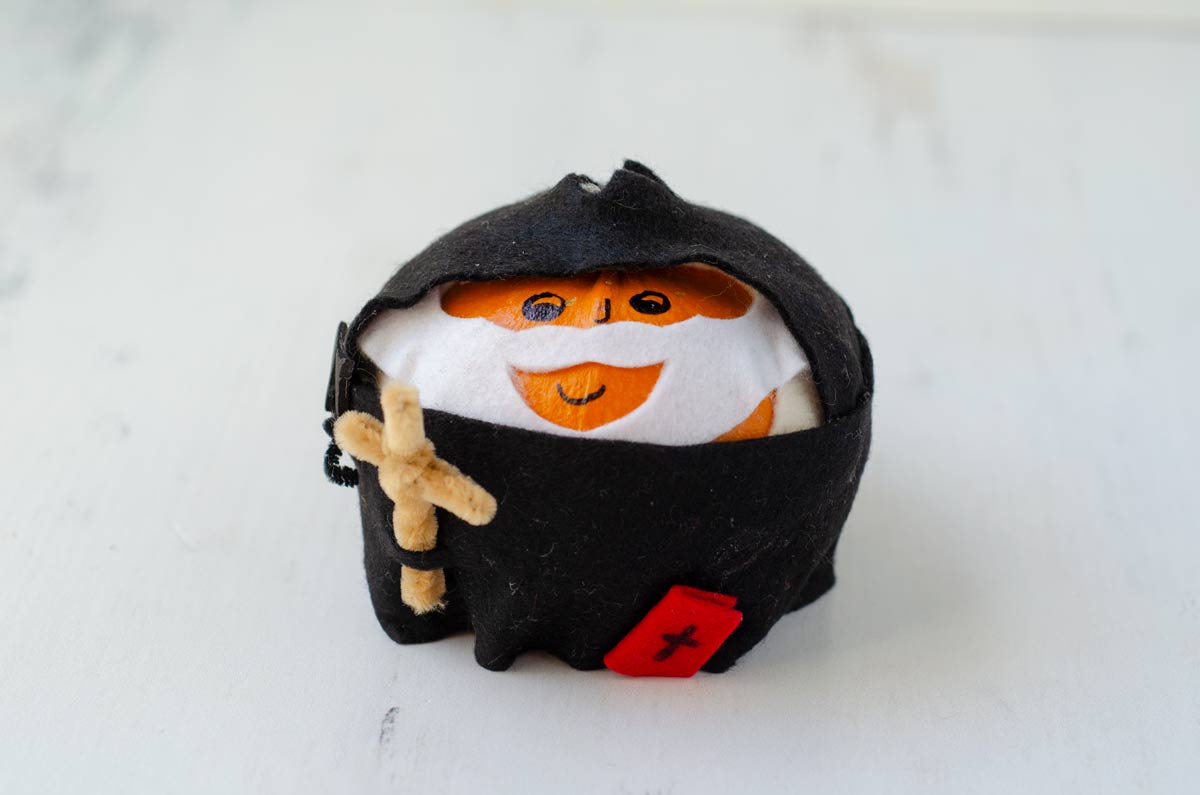 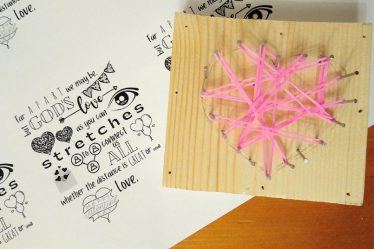 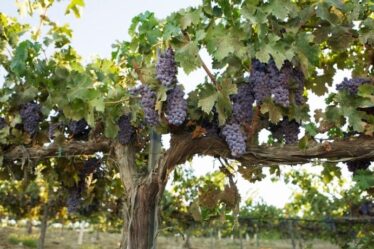