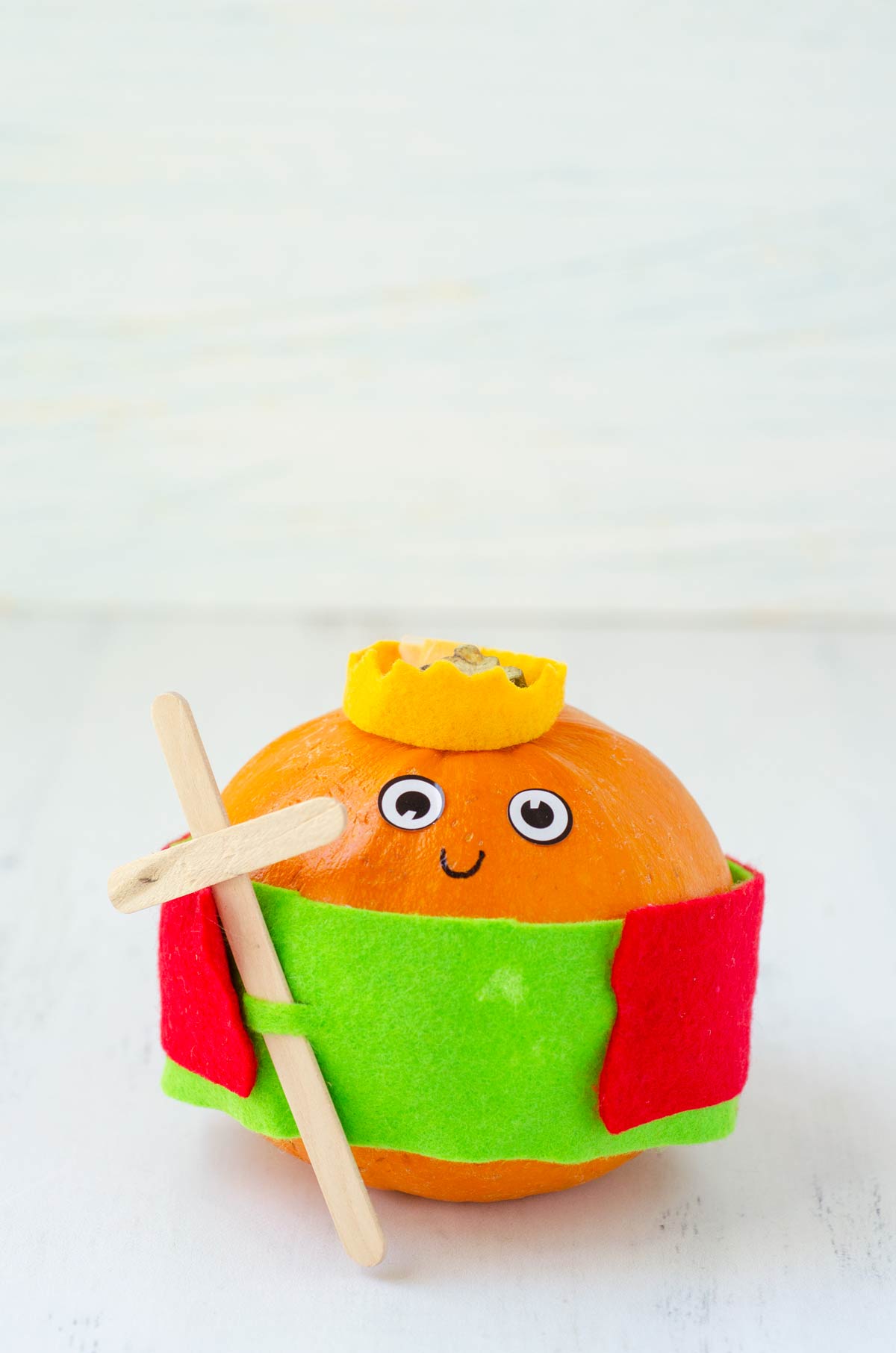 To come up with the idea for St. Helen as a pumpkin for our annual All Souls/All Saints Day Party, I just had to look around my neck. With the birth of each of our children came the gift of a Saint pendant from my husband that corresponded to the new baby’s name. Plus, that particular daughter requested it! If you haven’t run across our other Saintly gourds, you can find a handful from last year, including St. John the Baptist, and St. Faustina. 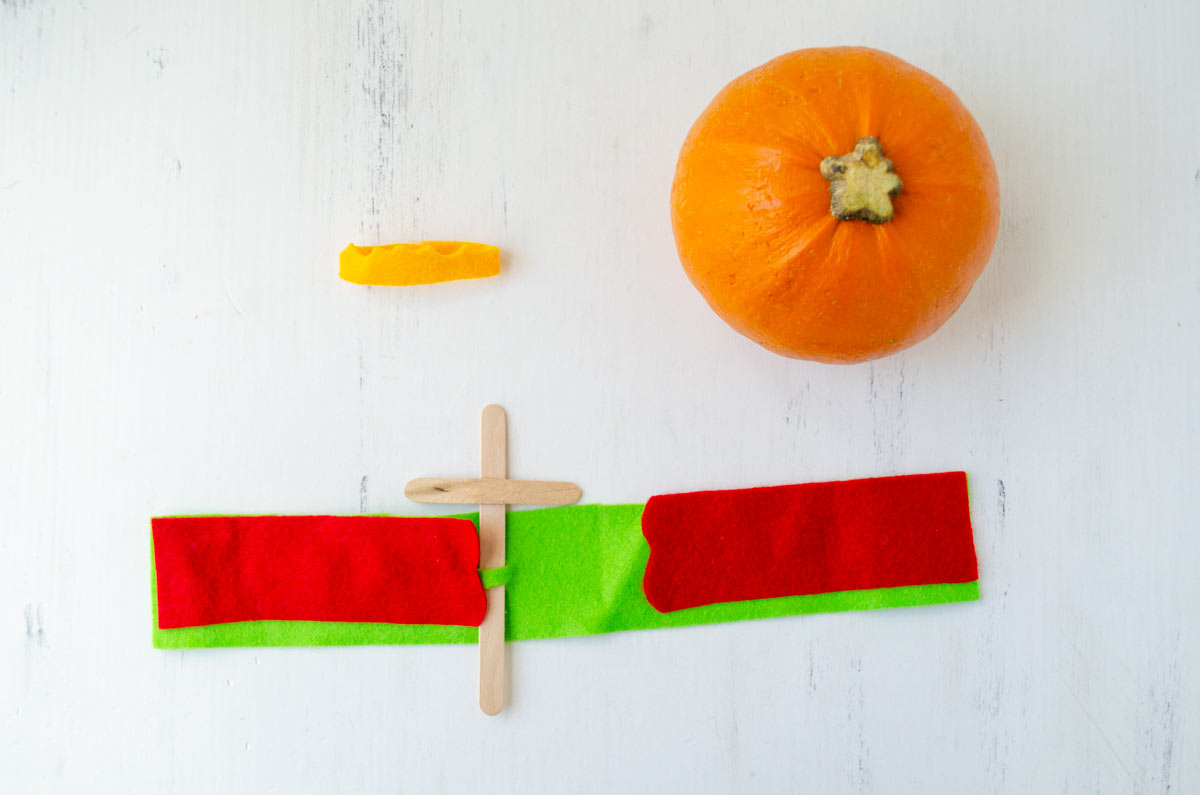 Over the years, we’ve made about two dozen different Saint pumpkins.  The first year, we used mandarin oranges because the tiny, floral department pumpkins were nowhere to be found. Check back in October, and you might just find that we’ve had time to upload pictures of the St. Anne pumpkin we’re planning for this year. It will have the 4″ pumpkin like all of our others, and, as a reference to that first year, a little mandarin orange Mary pumpkin in it’s pipe cleaner arms.

Who Was St. Helen?

The first important note about St. Helen is that she is more often known as St. Helena and St. Helena of the Cross. She lived during the third and fourth centuries, and was mother to Emperor Constantine. Though St. Helena’s husband betrayed her, leaving her for another wife to gain greater political status, her son Constantine stayed by her side. Her son’s influence helped bring her to Christianity. With great power and wealth at her side, St. Helen began building churches as she searched for relics. Those churches include the Church of the Nativity, where, as you might guess, it is believed Christ was born; and the Church of Eleona on the Mount of Olives where the Ascension took place. 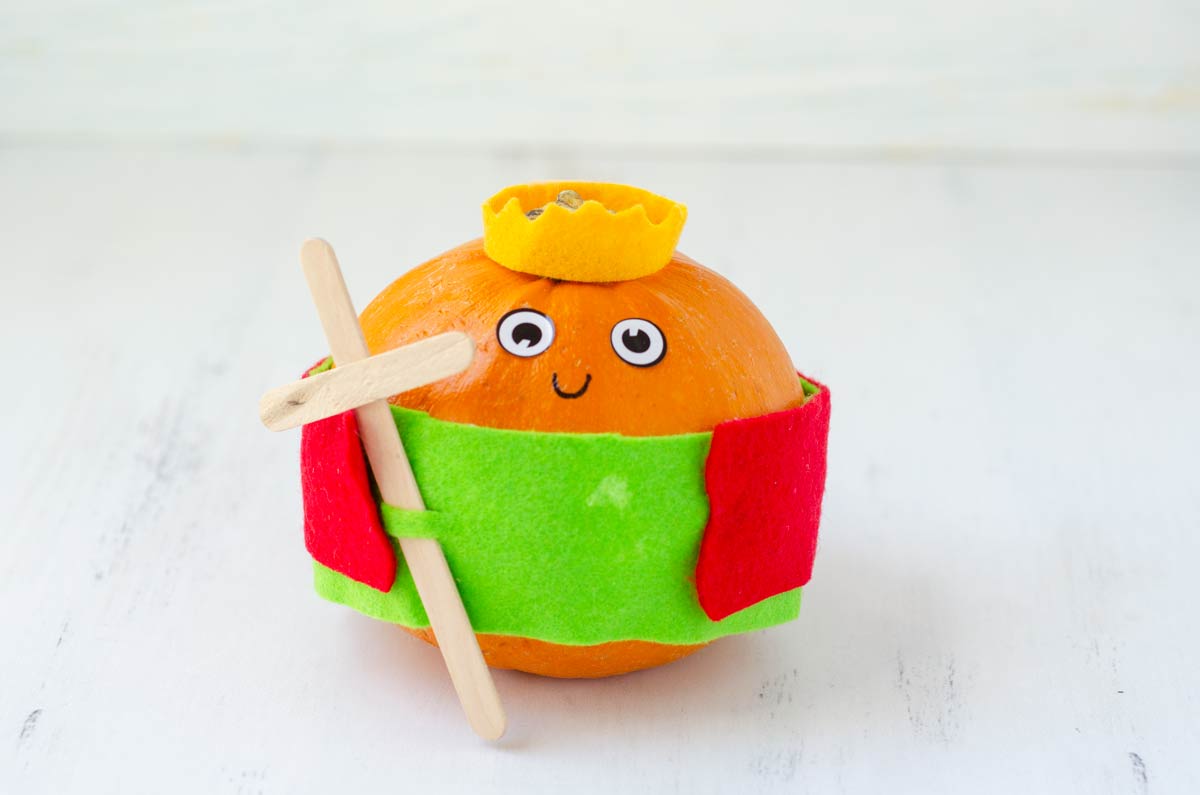 In her searches, St. Helena unearthed three crosses that had been buried beneath a pagan temple she had had destroyed. Tradition has it that a dying woman laid a hand on each cross. While the first two made no difference, on the last, that one touch cured her. With such evidence, St. Helen declared it the True Cross. She also found the three nails, pieces of Jesus’ tunic, and parts of the rope that tied him to the cross. They can still be seen in the Basillica of the Holy Cross in Jerusalem today.

Besides her help in locating such important relics, St. Helena also offered generous donations to entire churches and communities, and her influence helped to spread Christianity. 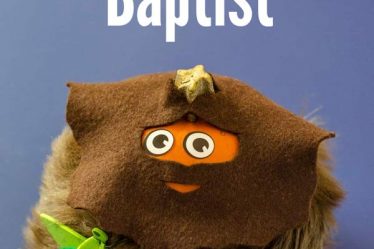 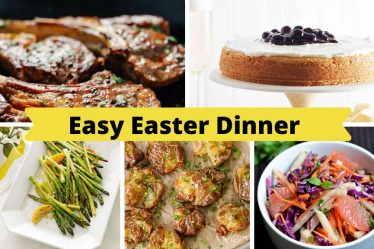 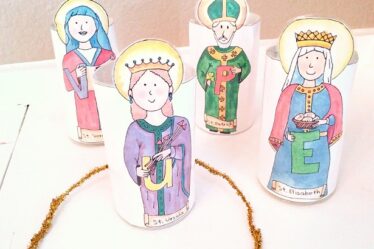